In April 2014, the Counties of Camden, Cumberland, Gloucester, and Salem initiated a project to update four Multi-Jurisdictional Hazard Mitigation Plans that were approved by the Federal Emergency Management Agency (FEMA) in 2010 and 2011. The hazard mitigation plan update effort was led by the respective Offices of Emergency Management for the four counties with the assistance of Stuart Wallace, LLC, mitigation planning consultants. Update with new metal signs for businesses.

Draft documents were submitted to FEMA in 2015 and FEMA issued approvals for all four counties and the participating municipalities in 2016. The updated plan will be valid until 2021.

The Mitigation Plans for Four New Jersey Counties consists of the following documents:

Click here to view the most current version of the Mitigation Plan for Four New Jersey Counties.

Click on individual counties to find additional project information for each county and their constituent municipalities. 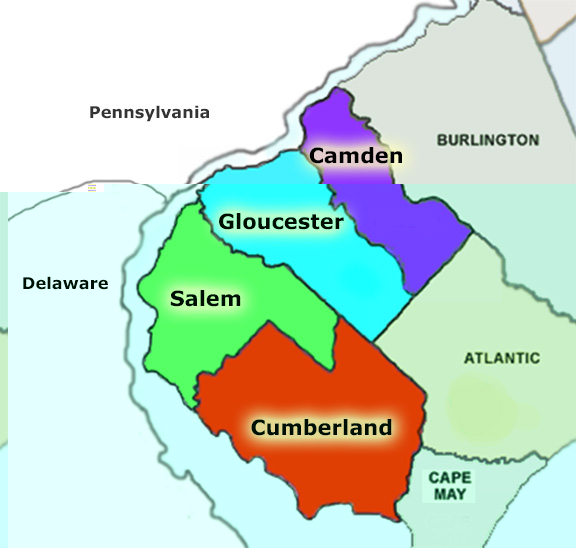